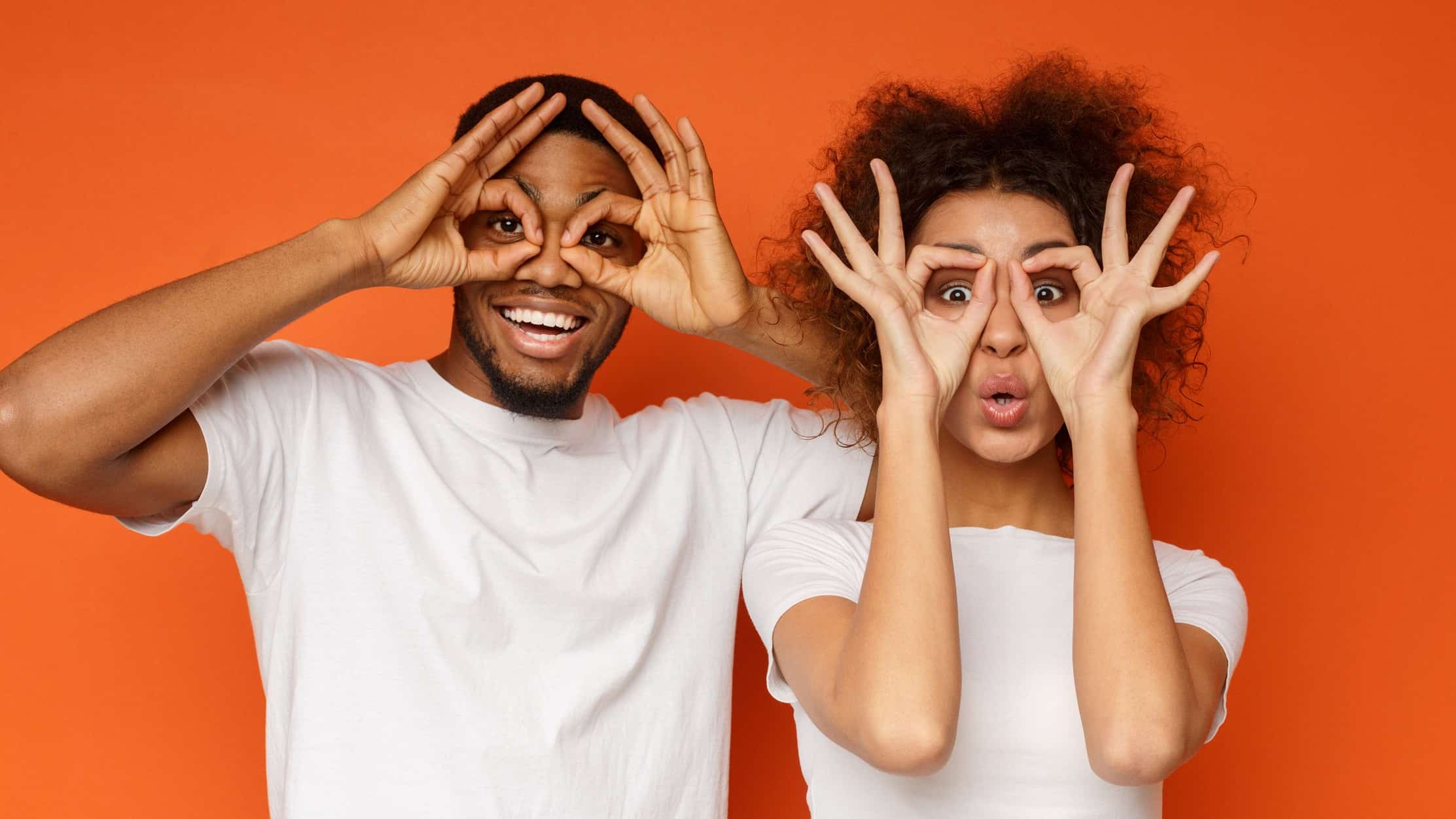 The Smart Parking Ltd (ASX: SPZ) is rocketing today after the company announced a favourable outcome on its United Kingdom VAT matters.

During late afternoon trade, the parking technology company’s shares are up 14.8% to 15.5 cents.

What did Smart Parking announce?

In today’s release, Smart Parking advised that it has reached settlement with Her Majesty’s Revenue and Customs (HMRC) on the administration of parking breach notices. The company noted a series of adjustments as a result of the settled dispute. They are as follows:

Why the Emu (ASX:EMU) share price is rocketing 67% today 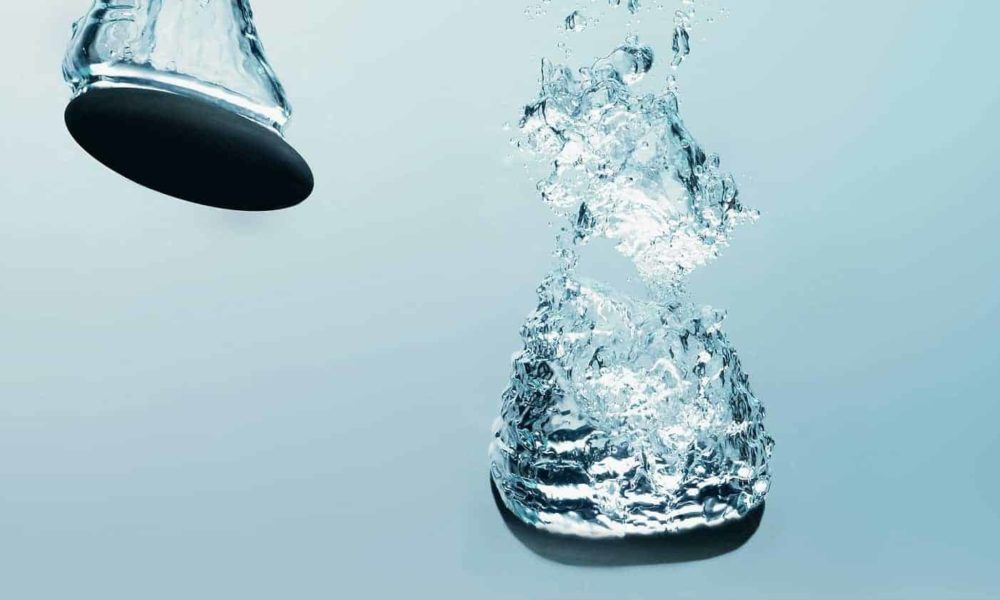 Why is the Seafarms (ASX:SFG) share price sinking 5% today? 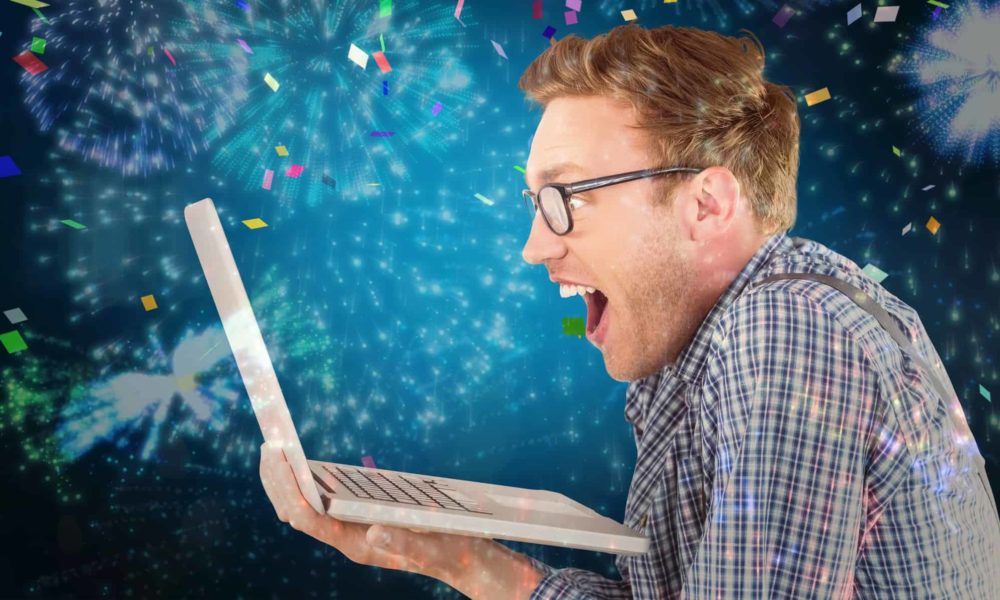 Why did the Zip (ASX:Z1P) share price rocket 43% in February?