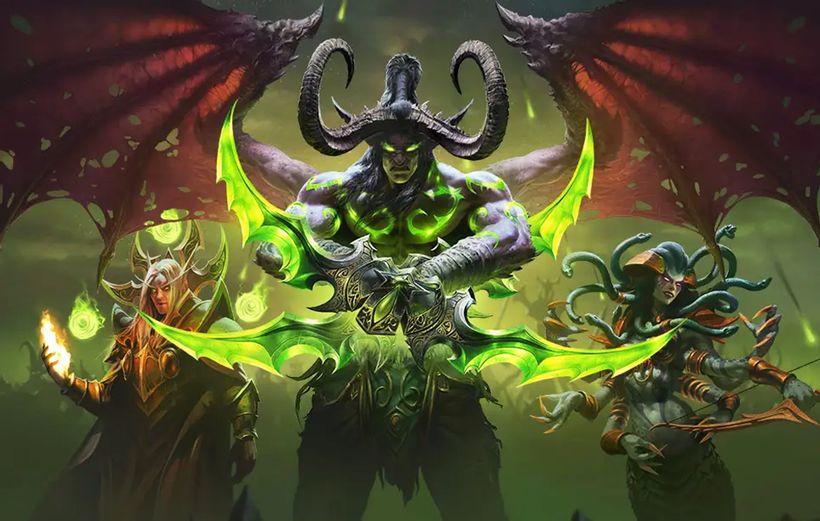 The release date for World of Warcraft: The Burning Crusade Classic expansion has seemingly been leaked by Blizzard Entertainment.
According to a new Reddit post, as spotted by PC Gamer, several people pointed out that the World of Warcraft Classic Battle.net launcher briefly featured a notice for its upcoming Burning Crusade Classic expansion, indicating the release date as June 1.
The new expansion is set to release some time this year, however Blizzard is yet to confirm the leaked date.
World… 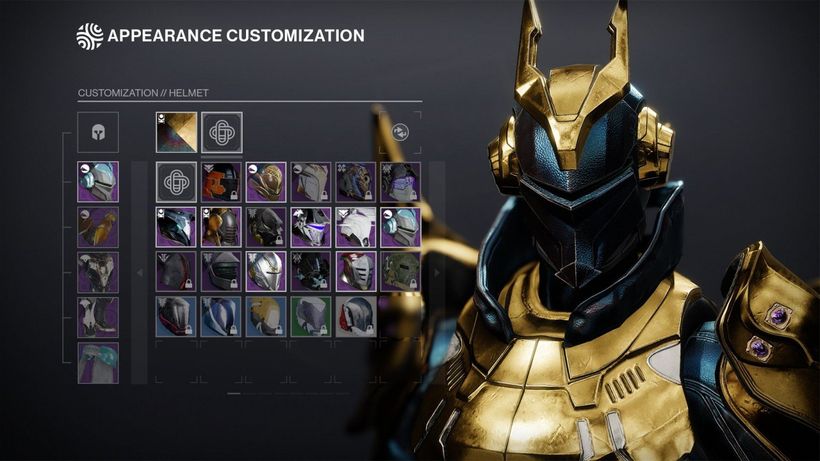 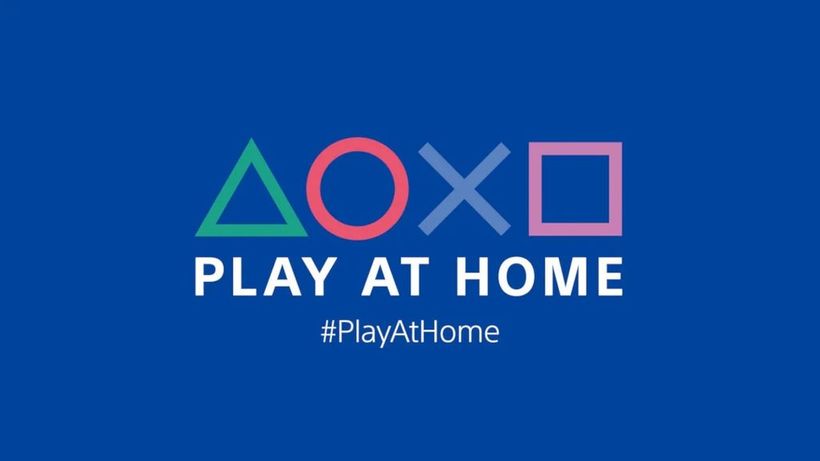